The 4 Most Common Gun Charges in Chicago 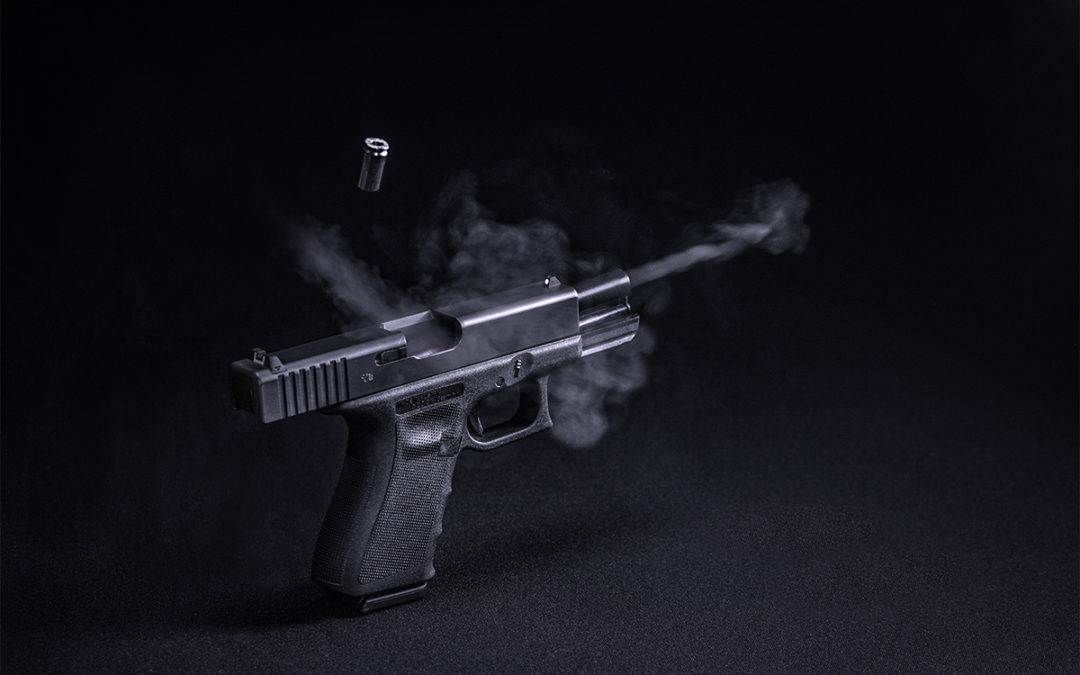 According to the University of Chicago Crime Lab, as many as 80% of Chicago homicides involve firearms. Even more shocking is the statistic that 75% of all homicide victims were outdoors, suggesting that the majority of shooters were carrying a gun in public.

The state of Illinois has several statutes that regulate the use, possession, and carrying of a firearm but even gun owners themselves often misunderstand the law. In this article, we’ll explore the current state of Chicago gun laws and review the four most common gun charges in Chicago.

It is a common misconception that Chicago has the strictest gun laws in the country, possibly because the violent crime rate is so high. In reality, cities like Los Angeles, New York, and San Francisco have much stricter laws. Residents of Chicago can own firearms if they are over 21 years of age, possess a firearm owner’s identification card (FOID), and possess a concealed carry license if they intend the remove the gun from their home.

The city of Chicago’s crime rate is higher than the national average and, in 2016, accounted for nearly half of the year’s increase in homicides. Though the nation’s crime rates are at a near-historic low, gun violence continues to prevail, and lawmakers are cracking down on the possession and use of firearms. Unfortunately, these efforts have yet to show significant impact as the homicide rate in Chicago continues to rise. What’s more, the confusion surrounding stricter gun laws sometimes results in legal owners facing serious weapons chargers simply for having possession of a gun in the wrong place at the wrong time.

As a gun owner, it is your responsibility to know, understand, and comply with the law. Failure to do so may not only result in serious criminal charges but could put others at risk. Keep reading to learn more about the four most common gun charges in Chicago.

The 4 Most Common Gun Charges in Chicago

Gun ownership is legal in the state of Illinois as long as certain requirements are met – this is a right protected by the Second Amendment. Even so, many well-meaning citizens are sentenced to jail time or end up paying fines because they don’t understand the laws.

Here is an overview of the four most common gun charges in Chicago:

1. Unlawful Use of a Weapon

Illinois Statute 720 5/24-1 defines the offenses and penalties pertaining to the unlawful use of a weapon (UUW) in the state. Many violations of this law are prosecuted at the misdemeanor level, though there are some ways in which an offender may face felony charges.

According to Illinois state law, the unlawful use of a weapon includes the following:

Violation of these rules may result in a Class A Misdemeanor charge, inclusive of a fine up to $2,500 and 1 year of county jail time. The charge may be elevated to a Class 4 Felony if you carry a firearm or deadly weapon inside a place licensed to sell alcohol, at a public gathering authorized by government license, or during a public event where admission fee is charged. Wearing a hood or attempting to conceal your identify while carrying a firearm or dangerous weapon is also a Class 4 Felony.

If you are convicted of unlawful use of a weapon, you may be charged with a Class 3 Felony if you possess a silencer; purchased, sold, or carried a rifle with a barrel shorter than 16 inches or a shotgun with a barrel less than 18 inches long; or if you sold or purchased a bomb or grenade. These charges may come with a fine up to $25,000 and 2 to 5 years in prison.

These charges may become aggravated if you possessed a firearm on your person or vehicle while not on your own land or in your residence and any of the following also apply:

2. Unlawful Possession of a Firearm

In order to legally own a firearm in the state of Illinois, you must obtain a Firearm Owner’s Identification (FOID) card. In order to legally carry a concealed firearm, you must also have a permit. If you fail to meet these requirements, you may be charged with unlawful possession of a firearm.

The following situations may also result in charges related to unlawful possession of a firearm:

Conviction of unlawful possession of a firearm may result in a Class A misdemeanor or a Class 4 felony, depending on the situation, and you may be charged separately for each firearm or piece of ammunition in your possession. Penalties for a Class A misdemeanor may include up to 1 year of jail time, up to two years of probation, and a fine up to $2,500. A Class 4 felony is punishable by 1 to 3 years in prison, up to 30 months of probation, and significant fines.

3. Aggravated Discharge of a Weapon

Aggravated discharge of a weapon is a Class 1 felony that occurs when the firearm is discharged in a way that puts the safety of other people in jeopardy. Though this law typically applies to rifles, pistols, and other guns, it may extend to pellet guns, BB guns, and bows in certain situations. The offense becomes aggravated when the weapon is discharged in the following ways:

Penalties for conviction of aggravated discharge of a weapon may include a prison sentence up to 15 years and a fine up to $25,000. If the crime occurs within 1,000 feet of a school, park, bus, or school activity it may be elevated to a Class X felony which is punishable by 6 to 30 years in state prison and fines exceeding $50,000.

If you are convicted of aggravated discharge of a weapon, you may face the following collateral consequences on top of any applicable fines and jail time:

The aggravated discharge of a weapon offense does not apply to the use of firearms at a shooting range, during an athletic event, or while hunting. Self-defense is also allowed under Chicago law.

4. Reckless Discharge of a Weapon

The statutes of Illinois define reckless discharge of a weapon as firing a gun in a manner that puts lives at risk. In order to be prosecuted, it must be proven beyond a reasonable doubt that you fired the weapon with no regard for the safety or well-being of others. If the crime is committed from the passenger seat of a vehicle, the vehicle’s driver can also be held accountable.

Reckless discharge of a weapon is a serious offense and may have severe criminal and collateral consequences. Penalties may include heavy fines and years spent in prison. These penalties may be increased if the crime is considered aggravated – if the weapon is discharged in the direction of a person or a group of people, or into a building or vehicle when you have knowledge that there might be people inside. The punishment becomes even harsher when the crime takes place within 1,000 feet of a school or where certain groups of people (like teachers or police officers) may be present.

If you are convicted of reckless discharge of a weapon, you may face these collateral consequences on top of fines and jail time: 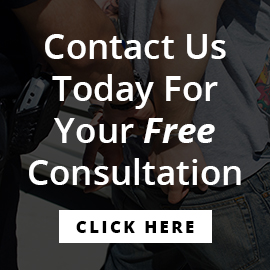